The public university National Autonomous University of Mexico, also known as UNAM, takes the joint 122nd position in the
QS World University Ranking
and the 4th position of all universities in Latin America. With that position they are Mexico’s leading university on the ranking. If you’re considering a semester exchange at UNAM, you will follow the footsteps of the former richest man of the world Carlos Slim. He studied at UNAM, together with seven old presidents and three Nobel prize winners. The university is very proud of their achievement to create an international environment with approximately 6000 international students. These will all be your friend! 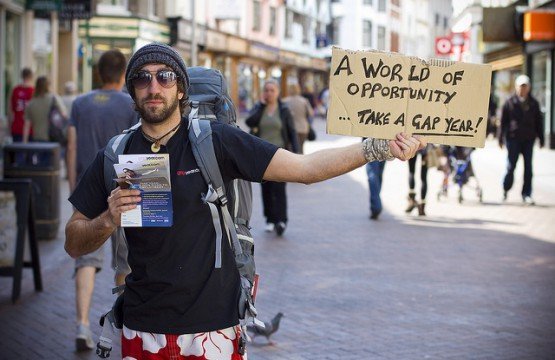