Tellanto has still to come…

…but we have some amazing partners that you should check out!

The common areas of the houses like the comfortable living room, fully equipped kitchen and the terrace allow you to socialize with other students. And when you feel like spending time alone, you can conveniently use your private bedroom to relax and unwind. The houses provide you with all the necessary facilities so that you can enjoy a comfortable semester abroad in Mexico City.

With a student house, you get ample space, a relaxed atmosphere, and access to various quality amenities, which is not always possible in student residencies. Grab a spot in one of the student houses by filling out the form on our housing page.

No matter what your interests are, Mexico City will always keep you occupied while studying abroad or doing an internship. Be it trying the delicious Mexican cuisine, visiting over a hundred museums, participating in cultural events and concerts all year round, or admiring the beautiful architecture, there are many options to experience the diversity and charm of Mexico City while studying or doing an internship.

On Tellanto.com we have selected the best student houses in Mexico City (more to be posted soon). These have all been selectively chosen based on multiple criteria. The most important factor is the social aspect, we want you to live with other students in the house, make new friends and have a drink sometimes. Others are the prices of the rooms, location close to universities, landlord and of course the house itself with good rooms and social spaces.

Mexico City is home to many prestigious universities like Universidad Nacional Autónoma de México, Instituto Tecnológico Autónomo de México and Tecnológico de Monterrey that are recognized all over the world. The top-notch education offered by these universities coupled with the vibrant atmosphere of Mexico City guarantee a wonderful study abroad experience for international students. Also, being the capital and an important economic hub of Mexico, Mexico City provides many internship opportunities for international students. 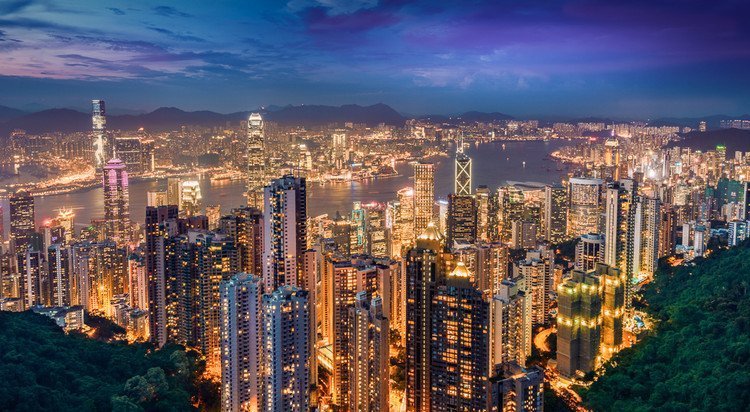 Mexico City is an enormous city with many different neighborhoods. The neighborhood Coyoacán is known for its bohemian character. The colorful colonial houses, the bustling plazas, popular museums attract many students to this charming neighborhood. Coyoacán also consists of the University City, the main campus of the Universidad Nacional Autónoma de México.

San Angel, a quieter, artsy neighborhood would be perfect for you, if you are planning to study in Instituto Tecnológico Autónomo de México or Universidad Panamericana as this neighborhood is really close to these popular universities. The Saturday market in the Plaza San Jacinto is the main feature of this neighborhood.

The neighborhood Santa Fe consists of numerous skyscrapers and fancy malls, offering a completely different atmosphere from the above two neighborhoods. Santa Fe is home to two reputed universities, Universidad Iberoamericana and the Santa Fe campus of Tec de Monterrey. Also, being a business hub, this neighborhood consists of numerous multinational companies. So, living in Santa Fe would be really convenient, if you are thinking of doing an internship in Mexico City.

Being a city with a population of over 20 million, it comes as no surprise that Mexico City sees heavy traffic. Thus it’s better for an international student to stay in a neighborhood near their university, to cut down the commute time.

Mexico City is an enormous city with lots of activities, people to meet and nice bars to have a drink. I did an internships in Mexico City and really enjoyed it.

Living with international students was a great opportunity to meet new people and practice my English. I had a good time!

I’ve been abroad before but Mexico is something very unique. If you have the chance, definitely go!