Mexico City, Everything You Need to Know 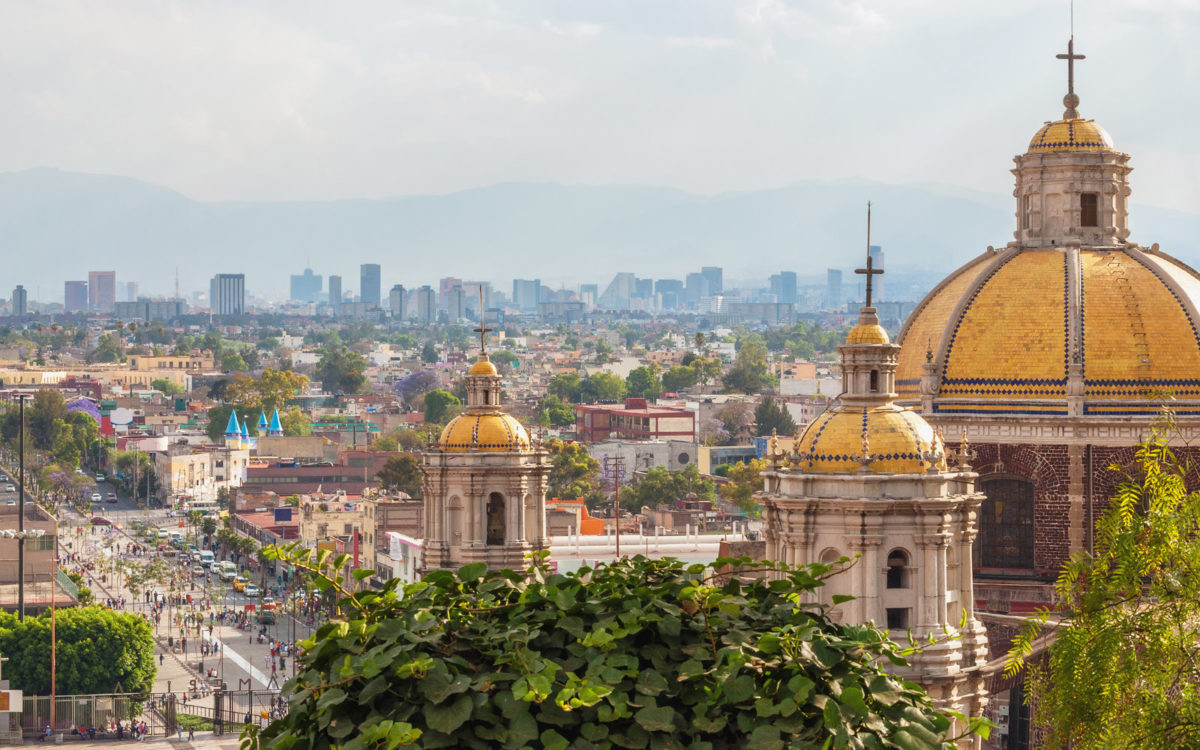 Mexico City is the capital of Mexico and truly one of the most interesting and diverse cities in the world. If you love cuisine, shopping, colonial neighborhoods, crazy nightlife or great parks then get the biggest marker you can find an write it on top of your bucketlist. The city currently counts 8.9 million inhabitants and is growing beyond the borders of its state that is supposed to contain the city. Let’s dive in what the city has to offer!

Mexico City is located in a valley in South Central Mexico where it has a subtropical highland climate. This is comparable to the north coast of Spain. With an average day temperature of 23 degrees Celsius and raining season from June to October it is not the cactus desert you may have expected.

If you think such a large city has no room for nature and animals then you are mistaken. Almost 33% is covered by forest and pastureland of which 27% is arable land. Mexico City is home to more than 4.000 different species, including birds, reptiles, amphibians, different mammals and many more.

The culture of Mexico City

Mexico City has a unique culture that’s a mix of traditions, food, music and dance, religion and architecture. The city and the culture are a combination of new and old, wherever you look. An example is that although the language spoken in Mexico City is Spanish, Mexicans still use many words coming from the ancient languages. It’s one of the oldest cities in the world and has undergone a tremendous transformation in the recent years. When it comes to nightlife, you will instantly notice that everyone knows all the songs and dances. This is an important tradition in Mexico and you will need to be prepared to learn some yourself.

One interesting holiday that roots back to the Aztec tradition is that on the night of October 31 to November 1 Mexicans celebrate the Day of the Dead. They believe the souls of the people who have passed away will return that night and celebrate this not very quietly.

In such a world city are many foreigners coming to live temporarily or permanently. 65% of the foreigners is Native American, 31% European and 3% African. Mexico City is also home to the largest population of U.S. Americans outside the United States with over 700,000 inhabitants.

If you go to Mexico City to either do an internship or for a study exchange you will always have enough time to discover the beautiful city. The historical center and the floating gardens of Xochimilco have already been declared World Heritage Sites by UNESCO. Other famous touristic places are Plaza de la Constitución, Metropolitan Cathedral, National Palace, and the Aztec temple ruins called Templo Mayor. But the most recognizable icon of Mexico City is the golden Angel of Independence on the major road downtown Mexico City.

If you would like to go on a trip for a weekend make sure to visit the nearby cities Cholula or Taxco or Valle de Bravo. These are smaller villages where you will find the true Mexican culture and experience locals not many tourists would.

Cost of living in Mexico City

The cost of living in Mexico City is on average higher than the rest of the country, but still lower than most of Europe. Let’s go over some of the costs.

If we talk about Mexico then there’s one thing we certainly should not forget. And that’s food. You’ve probably heard of the delicious tacos and burritos they sell like hotcakes, but there is much more to taste that you have never heard of. Try chicharrones, frutas en tacha or tlacoyos. They are sold almost everywhere in restaurants, but also from bike baskets all around the city. Food is normally not expensive in Mexico so you have no excuse not trying everything that you see. However, be cautious that some food might be very spicy as that is how they like it in Mexico. The spicier the better. Even candy or a drink at the bar can be spicy. But hey, you can handle spicy right?

Mexico City is an incredible place to live, especially for an international student. There are many things to do, people are friendly, there are many good universities and companies, and the culture is unbelievable. If you are ready to travel and create unforgettable memories than this would be your chance! VIVA LA MEXICO!

Favorite local dish:
Taco’s is of course the favorite dish

Fun Fact:
Mexico City is the 4th largest city in the world